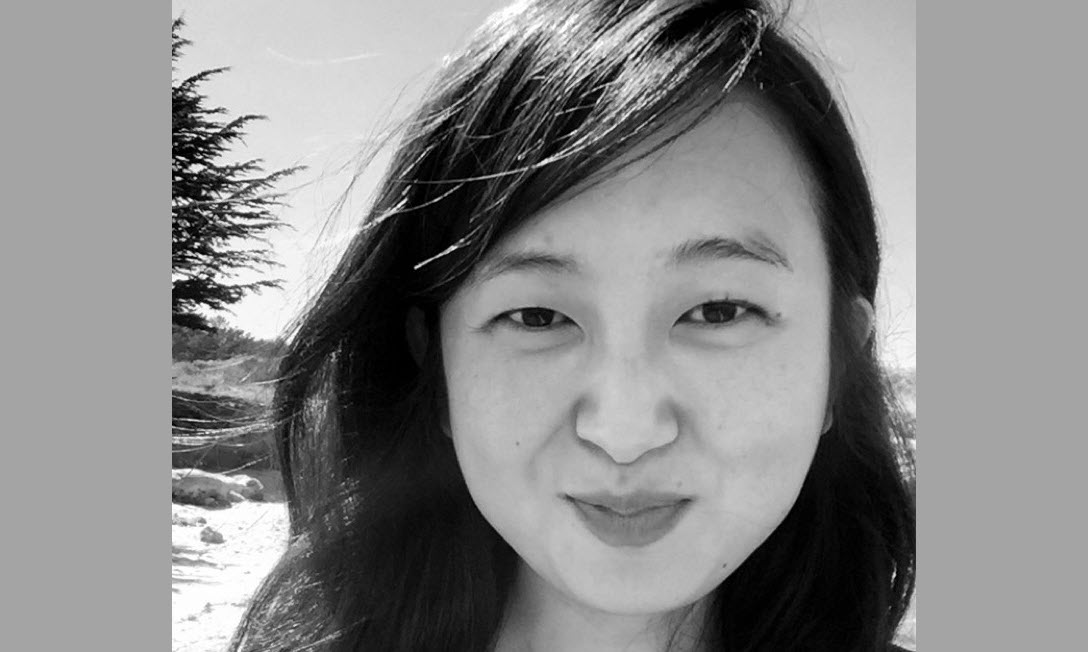 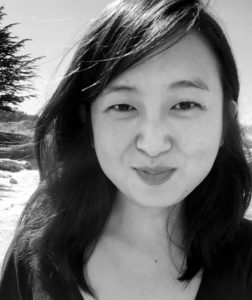 Lulu is a product manager on the Discovery team at Pinterest, where she focuses on creating intuitive, personalized recommendation experiences. Before Pinterest she was a product marketer at Dropbox working on growth and new user activation. In her free time she writes a newsletter, tweets things that sometimes go viral, and dabbles in podcasting. She’s training to become a coach and would love to connect via Twitter if there’s an area of life where you’d like some change or are feeling stuck.

Lulu, please tell us about your favorite product and the problem it solves for you.

A product that I’ve grown to rely on a lot is the Google Photos app.  It’s probably obvious what it solves for but it gives me peace of mind that my digital memories are safe.  We all go around taking so many photos and creating so much content now, so it’s nice to know I can keep doing that without worrying about space on my phone or if I’ve backed up my pictures. The app’s ease of use and reliability are what make it stand out.

What delights you about Google Photos? What does it do well?

It’s interesting to watch Google Photos evolve as a product. There are a number of nice touches like auto-rotating photos and auto-archiving screenshots and pictures of whiteboards (which you accumulate so many of as a PM!).  I recently discovered they have the option to convert a Live Photo into a video. I would experience this issue where I’d go on a trip with friends and at the end have all of these Live Photos that I couldn’t share with folks using Android.  By converting to a video I can share with everyone using a common format. It was a delightful moment when I discovered that. 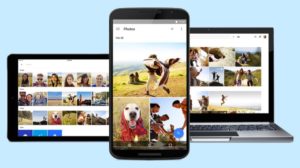 As you might expect, their search is really good. The ability to search by person is incredible, although every time I use it I’m a bit creeped out. There was a photo of my dad when he was 18 and Google was able to identify him in a different photo taken thirty years later.  They’re also really smart about getting you to help them improve their technology in a lightweight way. For example, the other day I went to search for someone and there was a prompt that asked me to confirm whether the faces in two different photos were the same person. It was fun and only took me a few minutes to go through.  And they asked me in the right context, when I was already searching for someone, vs. right after I opened the app or in the middle of an unrelated task. Getting users to give you explicit feedback is really valuable when you’re trying to improve the results and recommendations you show, but it’s a tricky balance because you don’t want to annoy or overwhelm people.  Luckily, humans have this natural tendency to be helpful, you just have to lean into it in a smart way.

Another feature worth mentioning is their Lens product, which uses computer vision technology to help you identify things in a photo, e.g., what is this landmark I’m looking at or what’s the name of this plant? It can also help you take action on things like automatically creating a new contact based on a picture of a business card.

No product is perfect and product managers love feedback. What feedback would you give to the product team at Google?

My feedback is pretty minimal but I’ll mention a few things.  For one, the product only backs up photos when I manually open it. It would be helpful to make that process more automatic.  They could also lean more into social, which is a funny thing to say because there are so many other competitors doing that really well. But there are times when it would be nice if the feedback loop was a bit tighter, e.g., notifying me when someone comments on a photo. Having said that, social is probably not high on their roadmap.  They’re not trying to compete with Facebook. I think it’s a good thing they’re focusing on their bread and butter and making this a more utilitarian product. I see more calls to action to create physical photo books then I do creating virtual albums. They know that people are going to other places for the latter.

The one other thing I would ask is to hide photos when I’m in Google Drive.  Typically I’m using Drive for documents.

As a product manager, what elements of the Google Photos have you incorporated into your work?

There are a few lessons I’d call out.  There is immense value in doing one thing really well.  I appreciate the focus and commitment to saying “We’re going to give you total peace of mind around this one problem that you want solved.”  The attention to reliability, ease of use and laser focus is really important for any product team.

The second lesson is around negative user signals.  At Pinterest, we’re building a recommendation and discovery service. There’s a lot that we learn just by observing how people use the product and what type of content they engage with, but sometimes we need to gather explicit signals from users around what’s working and what’s not. Especially as we scale, being able to solicit negative feedback from a user like, “Hey my wedding’s over, can you stop recommending wedding pictures now?” is critical.  There’s a lot to think about there. When is the right time to ask someone for that information? How do we ask? How can we make it more lightweight?