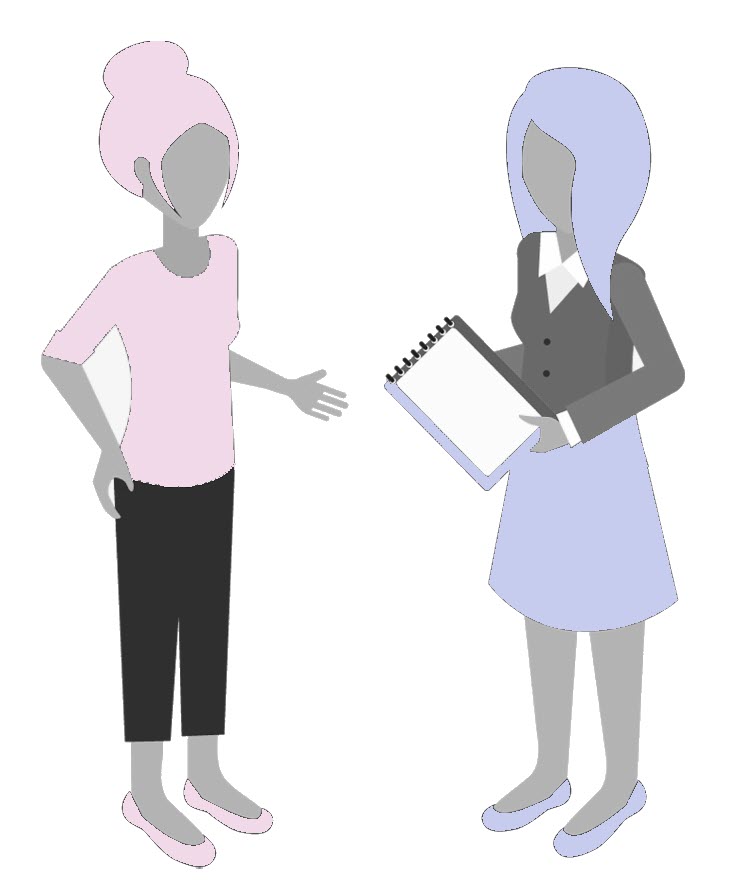 Once upon a time, at a previous company, we had two product managers on the team.  One was named Mary.  The other was named Alice.  I managed both of them.

Mary had a positive attitude, saying yes to most initiatives that came her way.  Upper management loved Mary.  Anytime a large project needed a home, Mary would take it on.  She was a “team player”.

Alice wanted to become a product manager so that she could “tell the engineers what to do”.  She would often question the direction from leadership.  In her first week, I was called into meetings to discuss Alice’s behavior.

Mary checked a lot of boxes, delivering across many projects.

Alice was stubborn around fixing one problem, albeit a big problem.

Mary was a social butterfly, maintaining healthy relationships with nearly everyone she works with.

Alice could come off a bit cold, exacting and there was often friction between her and a few of the people she worked with.  Of course, she maintained many healthy relationships too.

I hired Mary at my next company.  It was a disaster.  She once again delivered features but the quality of the product, as it impacted customers, was terrible.  Features were left half-built and rarely worked the way they were made out to.  When I reflected back on our previous company, I realized there were quality issues there too.

At our previous company, Alice was successful in her product area.  She remained focused on one individual problem until it was solved and solved well.   Alice measured her success and kept the customer top of mind, not her reputation with upper management.

The engineers told me that they appreciated Alice because she told them exactly what they needed to make customers successful.

Given the choice, I’d work with Alice again.  I’d work for her too.